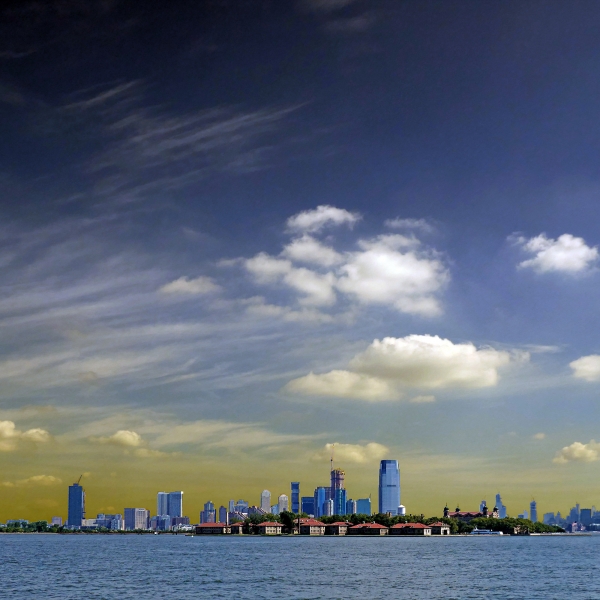 Travel Pulse reports that cannabis tourism could be a significant revenue driver for the state’s overall tourism industry:

New York state is on the verge of legalizing recreational marijuana use, with a vote coming as early as next week, according to NBC News and other major media outlets.

…Left unsaid is that limited recreational use of cannabis could be a boost for tourism in the state, particularly New York City, just as it expects to be in Mexico, which legalized cannabis earlier this month.

While New York has numerous tourist spots – the Hudson Valley, the Leatherstocking Region, the Finger Lakes, the Baseball Hall of Fame, the Adirondacks and more – New York City is visitor central.

There are signs of a resurgence, however.

Hotel occupancy in the Big Apple hit 47 percent for the week of March 7 to March 13 – the highest weekly average since late June, according to STR, a data firm that tracks the hospitality industry.

Adding another reason to visit, such as legal marijuana, could help boost those numbers. 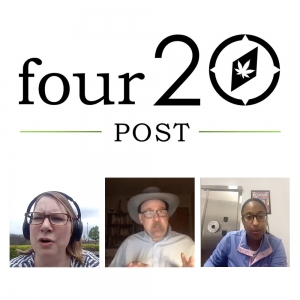